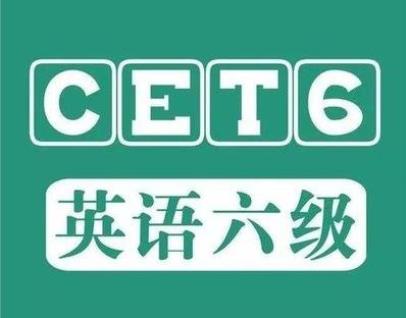 2)The population in this city has now increased (decreased)to 800，000.

3)The output of July in this factory increased by 15% compared with that of January.

With the improvement of the living standard，the proportion of people’s income spent on food has dec reased while that spent on education has increased.

From the graph listed above，itcan be seen that student use of computers has increased from an average of less than two hours per week in 1990 to 20 hours in 2000.